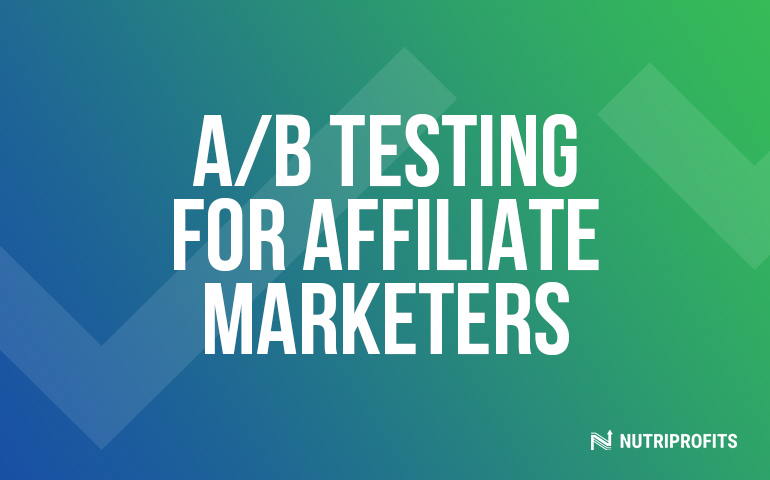 Properly used, A/B testing can be an incredibly valuable tool. After all, if you want to create an effective marketing campaign, you’ll need reliable data. A/B testing is an excellent way to get the critical information you need. Intrigued? Then let’s jump right in.

What Are A/B Tests and How Do They Work?

A/B testing is a method you can use to compare two different versions of an individual variable. Typically, this is done by offering both options to people and then watching to see which one they pick.

One common A/B tests example would be two versions of the same web page. The versions would look exactly the same except for one minor element, such as a difference in where a button is placed or a change in the color scheme.

Learning how to perform A/B testing grants you an easy way to experiment with your marketing strategies and sharpen their effectiveness as much as possible. A/B testing (also commonly referred to as split testing) is never done with more than two variations of your content. Instead, tests using more than two variations are referred to as multivariate tests.

How Is A/B Testing Useful in Affiliate Marketing?

Split testing provides you with a few clear benefits. First and foremost, it allows you to explore possible future opportunities or trends safely. Split testing can even catch potential problems ahead of time.

Equally importantly, you can also use A/B testing to help ensure that the smaller components like the pictures or the headlines achieve their fullest potential. Beyond even that, split testing is essential in affiliate marketing to help evaluate how well your conversion tunnels operate.

This performance data can help eliminate a lot of the uncertainty when you’re designing content. The improvements to conversions can then help both boost profits and make the business more accessible.

Split testing can serve to enhance bounce rates. Better yet, it can even improve engagement levels through frequent testing of marketing elements such as layout and or email subject lines. Finally, if all of that isn’t enough, using A/B testing is also good for your business image.

What to Pay Attention to When Conducting A/B Tests

It might be tempting to slip into a habit of only running split tests occasionally, but you may actually get better results from more frequent tests. If you run split tests constantly, then you will naturally end up with a lot more data to work with.

Having a constant stream of new data coming in means that you’ll have the ability to make frequent minor adjustments. This might not sound like a huge bonus, but a series of small seemingly insignificant changes can often add up to a significant improvement.

So, let’s say you’ve decided you want to run split tests frequently. This immediately brings you to the next big question: what should you even be testing? A good rule of thumb when you’re deciding what needs testing is that prioritizing is critical.

One way to handle this is to focus on optimizing your key lead generation pages, such as a webinar sign up page or a lead magnet page. You may also want to target the pages people go to most often.

For example, you definitely want your site’s home page to make a positive impression. Luckily, Google Analytics allows you to see your website’s most visited pages. To do this, you’ll need to go first to the Behavior section, then to Site Content. From there, you’ll need to navigate to All Pages.

This one may seem a little obvious, but that makes it no less essential. Collecting data is important. But it won’t do you any good if you aren’t willing to pay attention to what the data actually says.

It’s not uncommon for marketers to develop something of a gut instinct for how their marketing is doing. However, while that feeling can be strong, it’s not necessarily always going to be accurate. This makes following such feelings blindly a risky idea at best. Assuming that your tests were done well, it’s generally safer to rely on your test data than to take that chance.

When you’re looking at the results coming in from a test you set up, it’s a lot easier to get excited and give in to the impulse to make a few more changes. It’s an understandable impulse. Unfortunately, it’s also an absolutely terrible idea.

If you mess with the test ahead of time, you will almost certainly end up with results you can’t trust to be accurate. Realistically, what this means is that in this scenario you’d have no clue whether one of the changes you’ve made actually helped improve your conversion rate or not. In other words, the test results would be rendered completely useless.

For obvious reasons, this is a big deal where A/B testing in SEO is concerned. Luckily, there’s a fairly simple way to handle this particular issue. All you have to do is check your results using A/B testing tools. More specifically, a statistical significance tool should do the trick. That way, you can be confident that your data is trustworthy.

Learning how to use A/B testing to its full potential might seem a little complicated, but don’t give up. Once you figure it out it’s an invaluable tool to have on your side—especially if you’re hoping to boost your conversion rates.

Comments (0)
Leave a comment
Your email will not be made public. Fill out the mandatory fields. 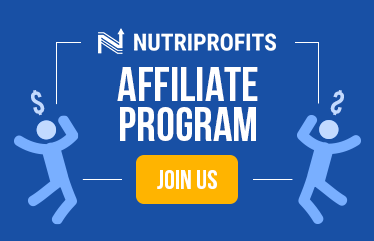 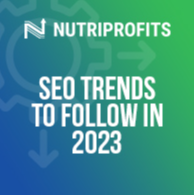 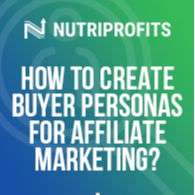 How to Create Buyer Personas for Affili...
Affiliate 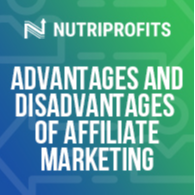 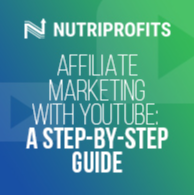